If you are trying to watch some anime on your smart TV only to discover that you can’t find Crunchyroll on your Samsung TV, then you are not alone.

In this guide, I am going to show you at least 4 ways to add Crunchyroll to your Samsung TV easily in 2022. 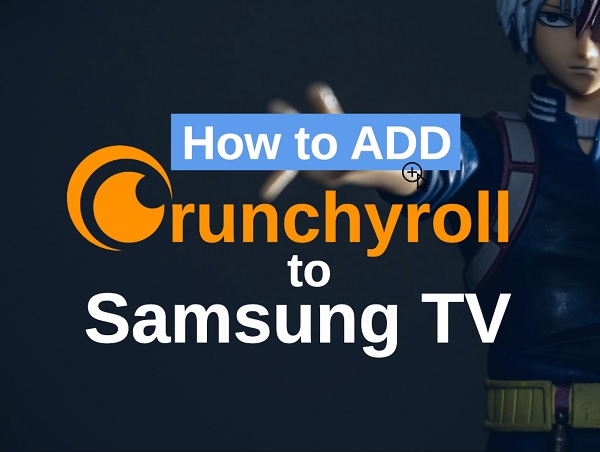 Also, I am going to answer all your questions as it relates with Crunchyroll (CR) on Samsung smart TV.

No time for bluffs, let’s dive right in!

Can You Get Crunchyroll App on Samsung TV?

No, Crunchyroll (CR) supports AndroidOS based Smart TVs, but does not support the Tizen OS variants which is currently being used on Samsung TVs. Therefore, there is currently no supported Crunchyroll Android app for Samsung TVs that you can install on your smart TV to stream the service.

Crunchyroll has the largest anime library of 40,000 episodes and over 16,000 hours of content (and counting). When you also consider the fact that they partnered with Funimation, one of the biggest anime providing companies too, it’s clear why the demand for their service is in such high demand.

But, there’s a good news.

Now, let’s look at how to do that.

How to Add Crunchyroll on Samsung TV

You can get Crunchyrolll on Samsung TV either by casting Crunchyroll from your phone (Android, iPhone or iPad), using Samsung Smart TV browsers to access the website, by coupling a streaming device that supports Crunchyroll to your TV or by using a supported console.

Now, let’s look at each of them one after the other (and how to actually do it the right way).

Therefore, you can get Crunchyroll app installed on your mobile device from your Android device (Samsung or not) or iPhone/iPad on Playstore and Applestore respectively.

Once installed, you can login to your account and cast it to your Samsung smart TV.

It’s very easy to do and also efficient.

You even get HD streams that even old Crunchyroll apps didn’t have for old android-based Samsung TVs.

Here’s how to that from your Android and iOS devices.

How to Cast Crunchyroll to Samsung TV

Open Crunchyroll app from your phone and login. Next, select any anime you intend to watch. Click on the Screen Cast button on your phone, then select your Samsung TV as the device you want to cast to. Just like that, your stream starts showing on your smart TV.

Depending on your phone type and OS, the Screen Cast button is different.

Now, I will show you how to cast from each phone type and OS.

How to Cast Crunchyroll from Samsung Phone to Samsung TV

On Samsung which runs the OneUI, the screen sharing feature is called Smartview and you can find it in the quick panel on your Samsung device. It is just exactly Miracast, but for Samsung.

With a Samsung phone, you have so much flexibility. You can also use the new Tap to mirror feature, the SmartThings app or even a Dex or HDMI cable to do this as explained here.

How to Cast from other (Android devices):

The process is quite similar to what has been explained already above.

a. Make sure your Android mobile phone and Samsung smart TV are connected to the same network

b. Open the default screen sharing app on your Android device, select your Samsung TV and connect. Easy as that.

If you don’t know what the default screen sharing or screen casting app for your phone is, you can find it below:

Finally, you can also download and use Web video cast app.

How to Cast Crunchyroll from (iPhone/iPad) to Samsung TV

For iPhones or iPads, the screen sharing tool is called Airplay.

To cast from your iPhone/iPad, follow the steps below: 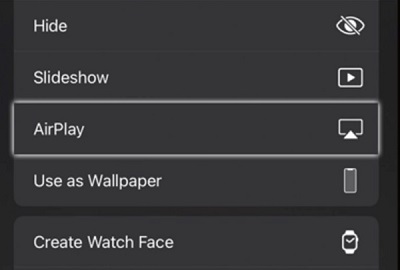 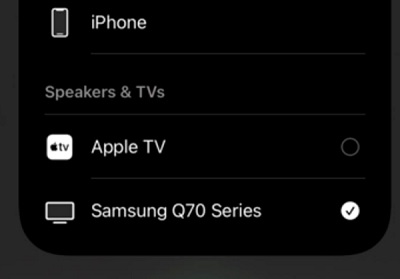 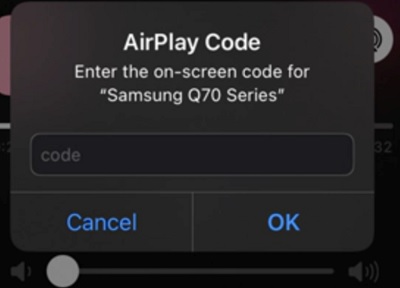 One more thing though.

The devices listed below support AirPlay:

By using this casting method from your mobile phone, you can easily cast Crunchyroll from your Android and iOS devices to your Samsung Smart TV.

Now, let’s look at the next method.

Another way to get CR on Samsung TV is by attaching a streaming device that is supported by Crunchyroll to your smart TV.

In this case, Roku stick, Amazon Firestick or Chromecast will do the job.

All you need to do is connect them to your Smart TV HDMI port.

With Chromecast, you can send Crunchyroll content to your Chromecast device using iOS or Android apps, or via Chrome with the Google Cast extension. 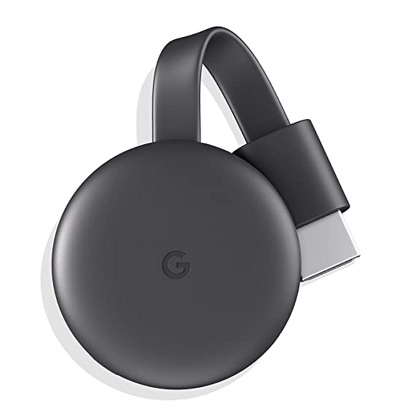 With Roku stick or Amazon Fire TV stick, you just have to download CR in the channel Store to have get the Crunchyroll channel.

Once that is done, plug in into your TV HDMI  port and you are good to go.

The only downside? You will be spending some little extra bucks to get these streaming sticks.

METHOD 3: Stream from a Gaming Console

Now, this is a similar case of using a supported streaming device.

The only difference is that you aren’t just getting a simple device to stick into your HDMI port, this is actually getting a whole gaming console.

This is actually worth mentioning especially for people who already have any of these gaming consoles.

What if you don’t?

Well, if the idea of getting one of them just to get CR sounds good to you, go ahead then. Although, I think it makes more sense if you had plans to get any one of them before now for other purposes.

Irrespective, it’s is up to you.

There’s the inconvenience of having to have a gaming controller with you in order to find your way through the channel store to download it and open it later.

I mean, it’s not actually inconvenient per se, it’s just not as convenient as using a TV remote controller.

Like I said, the choice is totally up to you.

If you already have one, great! If you don’t? Choice is up to you whether it’s worth forking out some couple of bucks for.

Here’s what you need to do:

From the website, go ahead and login to your CR account, and you are good to go.

Now, before I wrap this up, I think it’s very important that I address this question.

Can You Get Crunchyroll on Samsung TV Using Plex App?

Simple answer? NO. Let me explain.

I did my research and here’s what I found out.

Well, it’s true that you can get Plex app on Samsung TV app store.

However, first thing that’s not true is saying that you can add Crunchyroll on the Plex app.

No, it’s not the CR app that was added. It’s just a feature (‘Discover‘) that you can use to select streaming services to get recommendations from on Plex app and that list includes CR, Netflix, Amazon Prime videos e.t.c.

That way, you can get movie suggestions from these service.

Well, that still sounded like it could do some magic and so I added Crunchyroll to the Discover tool.

Having done that, I didn’t get (or even find) a single movie recommendation that’s actually a Japanese anime either from CR or any other anime source.

That made sense to me when I went through the available movie categories that’s currently on the Plex app and there was no anime (there was animation, but no Japanese anime).

So, the point is for now, there are no Japanese anime on Plex. If in the future, they become added to the movie categories, then it will really be worth looking at it.

I also found out that there was a plugin to add Crunchyroll to Plex, but Plex ended support for plugins years and that method no longer works.

For now, the only way to get anime on Plex is to add anime movies that you already have on your local storage to your Plex media library, which you can then go ahead and watch on your Samsung TV (but that’s not the same as streaming on crunchyroll like we need).

So, to wrap it up, you can add Crunchyroll app to your Samsung smart TV using 4 methods:

I believe I have covered everything you need to know about Crunchyroll on Samsung TV. Let me know which of these methods you currently use (or plan to use) below.

If you found the content helpful, don’t forget to drop a feedback and also share it with others.

How to Get & Watch Crunchyroll on LG Smart TV in 2022 (4 Ways)
AirPlay Not Working on Samsung TV (How to FIX QUICKLY)
Samsung TV Won't Turn On (Don't Worry, Just Do THIS First!)
Crunchyroll on PS5: How to Download and Install (The RIGHT Way)
--Advertisements--