In this guide, I am going to discuss everything you need to know about the PS5 screen share crash issue, why it happens and how to stop it from happening on your PlayStation Console 5. So, if that sounds like what you’ve been looking for, then you are on the right page. 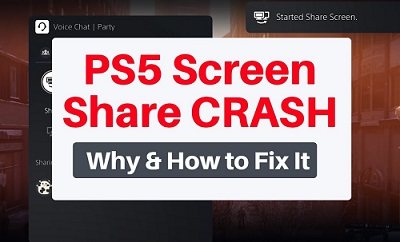 The screen is a social gaming feature on the PlayStation console 5 which allows users to share their screen with friends who also have the console. Even better, with the Share Play feature, you can add your friends to join you while gaming either as a visitor or even taking up your own character as the host.

With the PS5 screen share feature, you can easily join the party and guide your friends on how to play a particular game or maybe pass difficult levels. Of course, with the Share Play feature, you can even play it for them directly straight from your own console without having to meet them in person.

It’s all rosy and fun until your PS5 suddenly starts freezing and acting laggy with input delay or even, totally crashes during the screen share with your friends. It’s a really frightening experience and no matter what, all you can do is force shut down your console and restart it to get it to be responsive once again.

Then, you try to join another screen share and it happens again whether you use it in full screen mode or picture-in-picture, over and over, no matter what you do.

After spending hours online researching why this happens and how to get it fixed, I finally found the answers I needed and I am going to share everything I have found on about PS5 screen share crash with you.

The PS5 screen share crash happens when you are join a friend’s Share Play and you are watching either in fullscreen, or in picture-in-picture mode. Sometimes, it happens in less than 10 minutes of using the feature. Other times, it happens after using it for about an hour.

Below are the 4 tips that you can use to prevent your PlayStation 5 console from crashing whenever you join a friend’s Screen Share (by the way, these tips work better when combined):

A compatibility issue has been shown consistently while trying to Screen Share PS4 games on the PlayStation 5 console.

While some others who have also experienced the PS5 screen share crash said the issue happened with both PS4 and PS5 games while using the Screen Share feature on their PlayStation 5 console, others said it only happened with PS4 games.

Therefore, before you join your friend’s screen share, make sure it’s not a PS4 game. Otherwise, the crash will happen. Until Sony fixes the incompatibility issue, you can only use it with PS5 games for now.

Now, what about the people who also experienced it with PS5 games?

Well, that’s what the next point tackles.

Yes, I said a lot of users didn’t experience the screen share crash on their PlayStation 5 console as long as it was a PS5 game while others did experience it even despite being a PS5 game.

Here’s what I have noticed:

Users who experienced the issue with PS5 games were using the screen share feature with a PS5 game, while also playing a PS4 game on their own PlayStation 5 at the same time.

According to a guy on Reddit, he guessed that the issue could be due to back compatibility caused by the console trying to adjust its clock frequencies for running PS4 game, while at the same time, you’re trying to use a PS5 feature running at other clock frequencies.

That makes sense actually, and even makes more sense when you look at the correlations.

If that doesn’t point to some kind of incompatibility issue that is yet to be figured out by Sony, I don’t know what does.

To put it simply, the Share Screen doesn’t necessarily have to be a PS4 game to cause the crash. It can be a PS5 game, but as long as you are playing a PS4 game at the same time on your own console, another incompatibility issue arises leading to a crash.

3. Use LAN Cables Instead of Wi-Fi

One thing is certain – Ethernet cable connections are generally faster than Wi-Fi connections due to various reasons like higher latency, signal interference, signal drop e.t.c seen in Wireless connections. For this reason, it is better to use good quality ethernet cables with high transmission frequencies (like CAT-8 HDMI cables) when using PS5 screen share.

In fact, some users also confirmed that simply connecting to the internet via a good quality LAN/ethernet cable on their PlayStation 5 instead of using Wi-Fi fixed the issue, and that the PS5 screen share crash happens only when they use wireless connection. 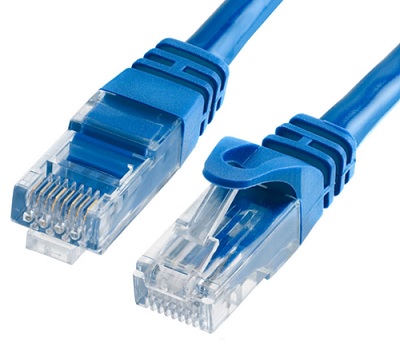 Even other than the crash, you may even some blurriness or input lag during screen share over Wi-Fi due to the slower internet connection speed.

Using the PS5 screen share in full mode has simply correlated more often with the crash. I know correlation does not equal causation, but if a number of users have confirmed that the issue didn’t occur when the used screen in PIP mode, then it’s worth giving a try. 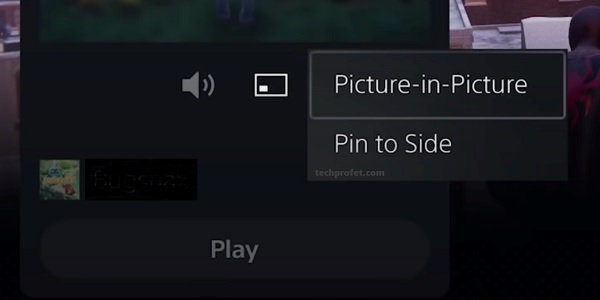 Combined with the 3 tips already discussed above, you will be able to use the PS5 share screen without freezing, lag or crash.

Finally, if your PlayStation 5 console ever crashes during a screen share session, simply hold the power button on the console for 10-20 seconds and it will shut down. It is not advisable for you to simply unplug the power cable from the outlet without turning it off first.

Sony needs to fix the screen share crash issue from their end, and that could happen in a future software update. However, this issue has existed since the launch of the PlayStation 5 consoles and nothing has been done to get it fixed yet.

From what I’ve seen, the PS5 screen share crash occurs more often when screen sharing a PS4 game, when playing a PS4 game at the same time a PS5 game is being shared, while connected via Wi-Fi and when using the screen share feature in full screen mode.

Therefore, to avoid the crash, here are the things you should do:

Is there anything else you wish to add on this issue? Feel free to use the comment section, I will love to hear from you!

If you found this guide helpful, kindly share it with others.