If you have a PlayStation 5 console with a very loud disc drive, then you are not alone. You probably hear the noise on start up, when downloading or installing games and sometimes, while playing games on your console. 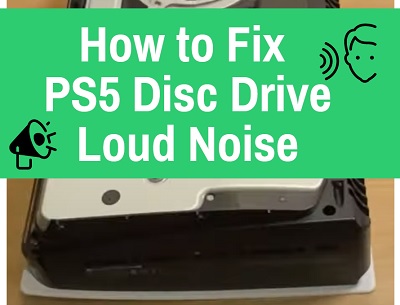 This can becomes really unbelievably loud and sounds load like your console is grinding your disc. For some users, this only happens with PS4 disc games, while other users experience the issue with both PS4 and PS5 disc games.

The good news is, I have found 4 effective ways to fix the loud PS5 disc drive issue permanently in 2022. Even better, the procedures are very easy and don’t require you to be technical in any way.

So, if that sounds like what you are looking for, let’s dive right in!

Unless your disc drive is damaged and needs to be replaced, then one of the 4 methods I will be showing you in this guide will surely fix the issue for you.

NOTE: Out of these 4 methods, the 4th method has proven most effective in fixing the issue. However, the first 3 methods are way easier and have also worked for a lot of users.

By the way, I am not putting the most effective method as the fourth method to keep you reading or anything. It’s just that you do need to remove your console’s bottom panel in this method (it’s nothing technical at all and all you need is a screw driver as I will show you later).

I just thought it’s best I show you the easier methods first (after all, they work too!).

First, place your console horizontally and make sure it is placed on the stand correctly. Next, adjust the side panel to reduce the vibration noise from the disc drive. Then, update the system software of your console. Finally, manually eject the disc drive from the console.

To test this, the next time the disc is spinning and making the loud noise, place your hand on the console’s panel on the side where the disc drive noise is coming from. Press against it gently and see if the noise stops. If it does, then the noise is caused by vibrations rather than any issue with the disc drive itself.

The way I see it, the position of the console (and stand) can amplify the vibrations coming from the disc drive causing it to be very loud. This same observation was made with some PS5 consoles with loud buzzing noise. So, go ahead and place your console horizontally and that should fix your issue in this case.

However, if that doesn’t fix the issue for you or you just don’t have enough space to have the console placed horizontally, then move to the next method.

2. Adjust the Side Panel

If the first method didn’t work for you at all or you don’t have enough space to place your console horizontally, then you can still reduce the loud noise without changing the position of the console.

This method was posted on Reddit by a user, and as “old method” as it may look like, a lot of other users reported that the procedure fixed the loud PS5 disc drive issue.

That said, here’s what you need to do:

If that fixes the issue for you, great! Otherwise, move to the next method.

The disc drive loud noise issue was fixed in PS5 consoles after a software update. A lot of users have reported that the noise stopped after updating their system software. In that case, if the issue is coming from software in your case, then this will fix it. However, if it’s coming from hardware, then the fourth method will definitely fix the issue for you. 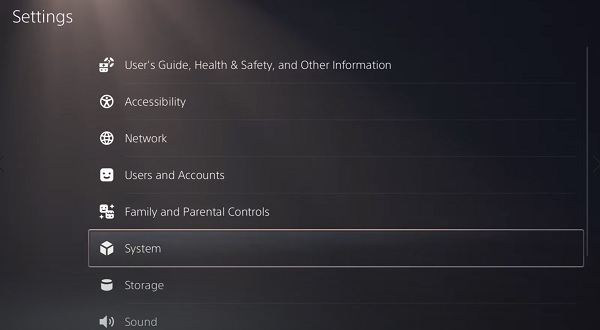 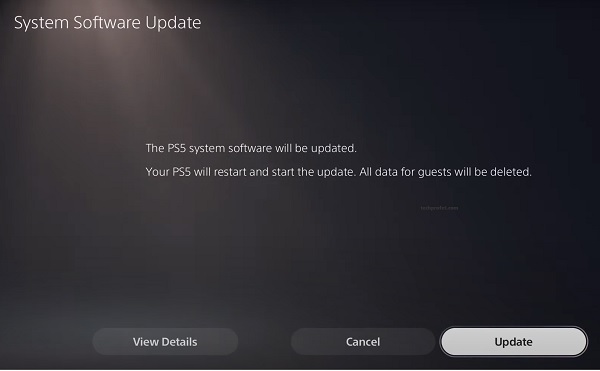 Now, if after updating the system software, you can you still hear loud noise coming from your disc drive, you need to ask yourself two questions.

First, is the noise from the disc drive very often, or is it only when you put the disc and after every few hours during occasional checks? If it’s the latter and the disc drive noise is still very loud, then this last method will definitely fix the issue for you.

By the way, even if it’s the occasional noise, and you will to make it go away, you can also proceed with the next method.

Like I mentioned earlier, this method has proven to be the most effective way to fix the issue. This will totally get rid of the vibration and your console will stop making the loud noise from the disc drive.

What you need to do is eject the disc drive manually, and all you need for that is a #1 Phillips or cross-hatch screwdriver.

Now, here’s how to manually eject the disc drive and fix the loud disc drive noise: 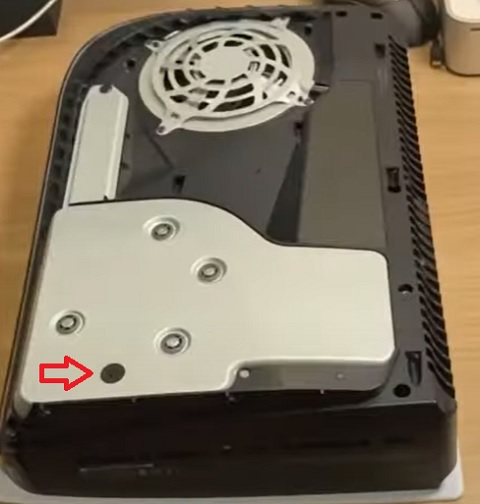 NOTE: The screw is very easy to find and even easier to lose. If you have to apply force to turn the screw, then you have the wrong screw. Also, just turn the screw clockwise until the disc drive is out barely enough to remove the disc with your finger. Don’t keep turning it after this to avoid breaking the disc drive.

If you need a visual demonstration, then watch the video below.

Once done, your PS5 console will stop making loud buzzing noises from the disc drive.

If your PS5 disc drive was broken or you did the last procedure wrongly and ended up breaking the disc drive, then it may stop accepting discs in. In that case, there are 3 ways to fix the broken disc drive.

That said, manually ejecting your disc drive has proven to be very effective in fixing PS5 consoles with loud disc drive noise. However, you always have the option to get it fixed or replaced by Sony if you are still under warranty.

That said, to request for a fix under warranty, you need to get a return authorization and shipping instruction. To get that, visit playstation.com/service or call 1-800-345-7669. You can also return it to the store where you got it from.

PS5 disc drive can get really loud and unbearable. Most commonly, the noise comes up during startup, while installing games and sometimes when playing games on the console. Some users reported that the noise becomes really loud with specific games, especially PS4 disc games.

Over time, users have been able to fix it using different methods. Some of these include:

Let me know which of these methods worked for you in the comment section. 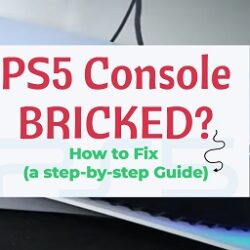 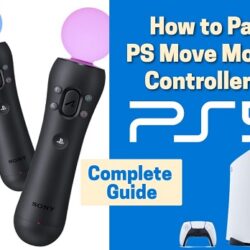