PS5 Emby is one thing that a lot of us will really love to see released sooner rather than later. 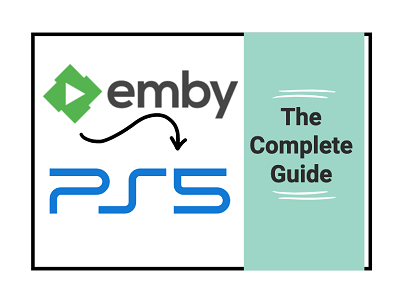 In this guide, I am going to discuss everything you need to know about Emby on PlayStation 5 in 2022 including PS5 Emby app release date, why there is a delay in the app development and release and what the options are right now.

The high demand for the app is not just about Emby being free. It’s more about all the features that come with the Emby media server for free, coupled with the beautiful display and very nice interface. I’m talking about the live TV, easy DNLA, mobile sync, parental control and many more.

No time to waste, let’s dive right in!

Is PS5 Emby App on the Media Server?

At the moment, Emby app is not on PlayStation 5 console media server. The official app was also not released on the older PlayStation 4 console, although users could access it on the console via the web browser. The experience though, is not the best with the browser.

The Emby Theater support for the PS4 was possible by connecting through tv.emby.media on the web browser.

While the experience is not the smoothest, some users could get on with it on the older console when used in full screen.

However, even that is not available on the PlayStation 5 console.

Yes, PlayStation 5 does have a hidden browser. But, you can’t run your Emby media server on it the same way as with the old console.

On the PlayStation 3, Emby was also supported via DLNA which is currently not supported on PS5. Quite disappointing I must say.

We may see that getting added via firmware update in the future, since PS4 didn’t support DLNA at first too but was later added.

Why is There No PS5 Emby App Yet?

You might be wondering, why is no there media app for Emby yet, especially since there is one for Plex on PlayStation 5 console even right from launch in 2020?

The issue is not from Emby. Rather, it’s Sony that hasn’t made that possible yet.

Sony has a closed platform and don’t allow all developers to develop apps for their platform.

According to Luke (one of the administrators of the Emby media team), “The issue isn’t just cost, it’s also getting accepted by Sony. They are picking and choosing selectively who they approve for app development.”

Plex of course has been in the game for longer, it has a paid plan, a bigger team and resources. So, it’s quite easier for them to work with Sony.

When will Emby App be released on PS5?

For now, the team has not announced any date for the release of the app.

Since the team hasn’t even gotten the go-ahead from Sony yet, they cannot start working on any app yet.

While Emby team continues to make effort to get the necessary approval from Sony to get their app on the console, it’s important to know what you options are for now.

What are the available options for now?

For now, there isn’t much you can do with the PlayStation 5 console when it comes to Emby.

The only option available for now is looking at the other devices which currently supports Emby.

Some of the devices include:

You can download the app for any of the devices here on this page.

For now, there is no official Emby app on the PlayStation 5 media server.

Unlike the PlayStation 3 and 4 which were both supported (at least to some extent) via DLNA and the console web browser respectively, the PlayStation 5 console lacks the former while the latter doesn’t work so well with Emby – at least for now.

That said, the team continues to make effort to get the app on the PS5 media server sooner rather than later.

To be honest, I wouldn’t hold my breathe for now especially since the issue is coming from Sony rather than the team (which means there’s only so much they can do).

Irrespective, I will continue to follow the topic and update you on this page about any development on the PS5 Emby app (either official app release or an alternative that works well on the console at least). 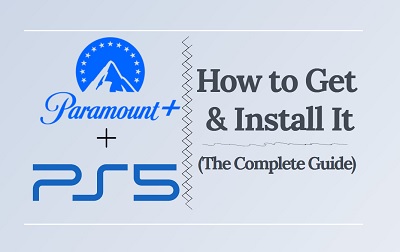 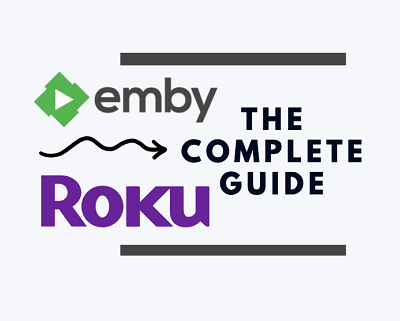 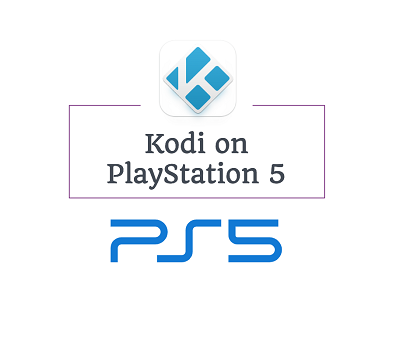