Learning about the computer network and its system of connection may seem like something that nerds or tech-savvy enthusiasts would enjoy, but that is not necessarily true. You don’t need to be a computer expert to learn the basics of how computer networks work. 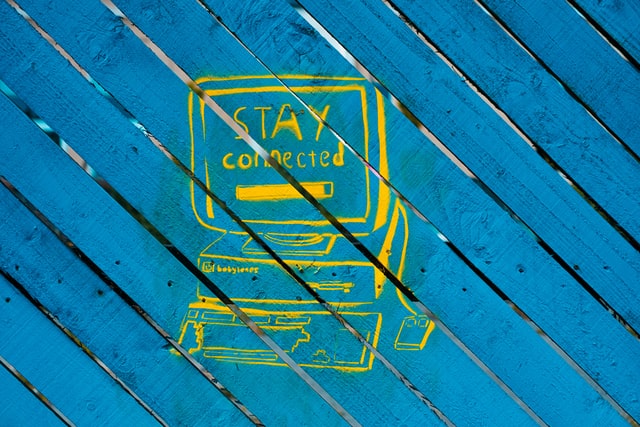 If that sounds like what you’re looking for, then let’s dive right in!

What is a Computer Network?

As the name suggests, a computer network refers to the connection between two or more computers to communicate data electronically. The important function of a network system is to establish a cohesive architecture that allows for a variety of paths to transfer information.

The computer network also comes down to what kind of network connection it provides to these computers for data connection, which will be explored in this content.

It is referred to as a group of computers that are connected in a physical location, such as an office.

In LAN, two or more computers are connected through a communication medium like a coaxial cable, etc. This makes it a less costly option, requiring inexpensive hardware like network adapters, Ethernet cables, hubs, etc.

It is a network that is arranged within one user. It is used to connect devices for personal use. Personal Area Network covers an area of around 30 feet. The devices can be connected to personal area networks such as laptops, mobile phones, media players, or play stations.

MAN can provide communication between banks in a city. It can be used in airline reservations. It can also be used for communication purposes in the military. Moreover, it is also provided by internet service providers (ISPs) covering large distances. Comcast Xfinity is one example of an ISP that provides a metropolitan area network connection spanning over a large geographical area and provides Xfinity Internet services to people in that area.

This is a network connection that extends over a large geographical area such as countries or states. It is not limited to a single country, rather spans over the area through telephone lines, fiber cables, and satellite connections.

A mobile network connection is one example of a Wide Area Network and it is widely used across any region or country.

In this type of network, two or more computer networks such as LAN or WAN are connected using devices. They are also configured by a local addressing scheme, which is known as internetworking.

An internetwork is categorized into the following types;

LAN has multiple advantages over MAN and WAN in such a way that LAN offers reliability, a high data transmission rate, and is easily manageable. However, LAN cannot cover cities, and in this scenario, MAN is used to connect cities and large areas. Finally, for connecting countries, a WAN connection is used.

So there we have it, the different types of computer networks are used for data transmission between multiple devices. 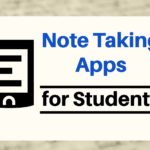 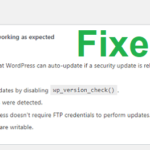