If Airplay is not working on your Hisense TV, it can be due to a number of reasons ranging from human error to device incompatibility to network connectivity issues.

In this article, I am going to guide you through troubleshooting this issue and getting Airplay to work on your Hisense TV in no time. 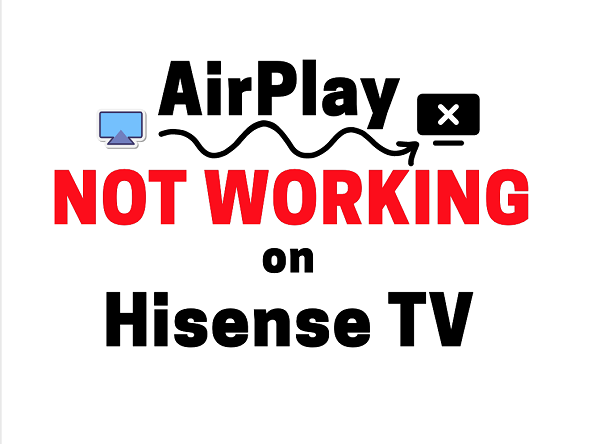 This troubleshooting guide will cover getting Airplay or screen mirroring on iPhone, iPods, iPads and Macs to work with Hisense TVs.

If that sounds like what you are looking for, let’s begin right away!

Airplay Not Working on Hisense TV

If Airplay is not working on your Hisense smart TV while trying to screen mirror, you can fix it by checking your Hisense TV compatibility, your apple device and smart TV connection, restarting the TV and apple device, troubleshooting network issues and updating firmware/software.

Before now, Airplay only allows sharing from Apple to Apple device i.e from iPhones, iPads or Macs to Apple TV.

Later, Apple extended the compatibility of Airplay with Airplay 2 which allows you to connect your Apple devices (iPhones, iPads or Macs) to devices from other brands.

In other words, you can use Airplay (or screen mirroring) on Hisense TV (without Apple TV).

However, not all Hisense TVs supports Airplay 2.

So, if Airplay is not working on your Hisense TV, then it probably doesn’t support Airplay 2.

If your Hisense TV model is not in the list above, then it most likely doesn’t support Airplay 2.

NOTE: If your Hisense TV is a more recent model and it’s not among the list above, you can still proceed to check if it supports Airplay by following the procedures highlighted in the next step.

2. Turn On Airplay on Hisense TV

So, let’s say you’ve checked your Hisense TV model and it supports Airplay 2 but Airplay is still not working, the next thing you want to check is your input source and that AirPlay has been turned on.

To use screen mirroring (or AirPlay), you need to turn on Airplay so it can receive stream signal from your Apple device.

To turn on AirPlay on Hisense smart TV, follow the steps below:

If you can’t find the Airplay option, then your Hisense TV model probably doesn’t support Airplay 2 (check the list in the previous section to see the compatible models). For now, you cannot use AirPlay on older Hisense TV.

You can also contact Hisense TV support to confirm if your model is not in the list above especially recent models.

Once you are sure your Hisense Vidaa OS smart TV model supports Airplay and you have turned it on appropriately as highlighted in the previous section, the next thing you want to do is to connect your Apple device and Hisense TV the right way for Airplay to work.

In this step, the most important thing to note is that both your Apple device and your Hisense TV must be connected to the same Wi-Fi network.

To connect your Apple device to your Hisense TV via AirPlay, follow the procedures below: 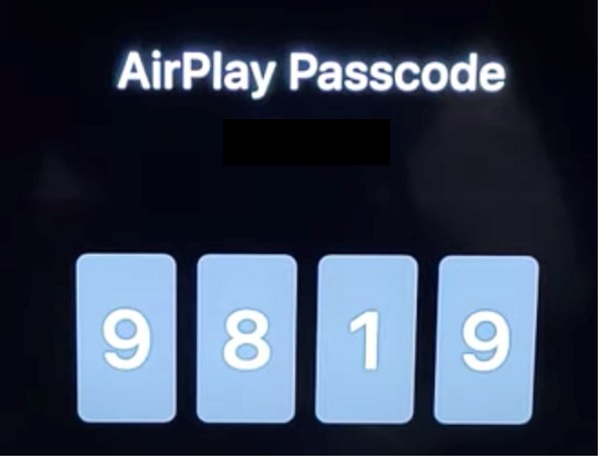 NOTE: Not all iOS or Mac devices support Airplay 2.

If you followed all the steps above correctly, your Airplay should be working on your Hisense Vidaa OS or Hisense Roku TV by now.

If after doing all these, Airplay is still not working on Hisense TV, move to the next troubleshoot step.

4. Turn Off and Restart the TV

If Airplay is still not working on your Hisense TV, restarting the TV can help fix the issue. 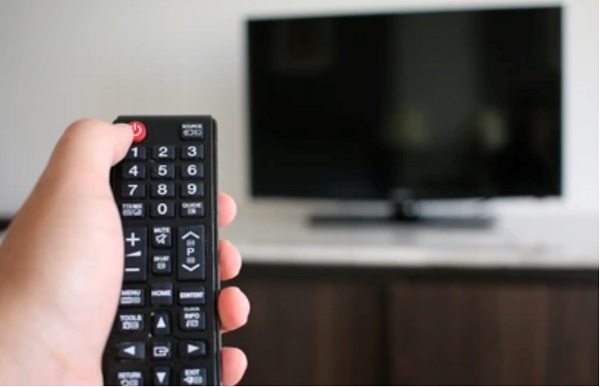 Your Hisense Vidaa OS smart TV might be having difficulty connecting with your Wi-Fi network making it impossible to connect to Airplay.

In that case, you want to reset the TV.

This should help to reset your TV network and should be able to connect to Airplay.

Other than your TV, the network connectivity issue could also be from your phone or Mac.

So, try restarting your Apple device first (you can do this at the same time you also restart your TV).

This should fix any connectivity issue coming from the phone also.

6. Troubleshoot Network Issues on Your iPhone/Mac

If you are trying to connect your TV to your Airplay and your iPhone won’t connect to your Wi-Fi, then reset the network setting on your iPhone.

Before you reset your network settings, you can first try to turn on the Airplane mode, then turn it back off. Try to connect to your Wi-Fi and see if it works. If it doesn’t, go ahead and reset your Network settings.

That said, you can reset your network settings on your iPhone by following the procedure below:

This should fix the issue with your iPhone not connecting to your Wi-Fi and you should be able to connect your iPhone and then stream via Airplay on your Hisense TV.

For your Mac, you can troubleshoot your Mac network issues by following this guide.

For example, if you had previously paired your iPhone to your Hisense TV via Airplay, and now you are trying to connect your Mac instead, you might have network issues.

Normally, the issue shouldn’t arise if your iPhone (as in the example used above) isn’t connected to the same Wi-Fi you are trying to use for your Mac and Hisense Vidaa OS TV.

Irrespective, you can try to remove your previously paired devices from the list of devices in your TV.

Otherwise, if the connection fails again on the device you had just removed, then you know the issue is either from your Hisense TV or your Wi-Fi router.

Another reason why Airplay might not be working on your Hisense TV is if there’s an issue with your network router.

In that case, start by restarting your router and connecting your Apple device and Hisense TV to it again as explained earlier.

Couple this with Network settings reset on your iPhone, Mac network settings troubleshoot and TV device list reset, you shouldn’t have any problem again with connecting your Hisense TV to Airplay.

Another thing you can do is use an entirely different network.

This could be looking for another Wi-Fi source (could be your router or any other network source) and see if it fixes the issue.

Finally, you should check your iPhone, Mac or TV and see if there is any pending software/firmware update.

If there is any, try to download and install the update.

If Airplay is not working on your Hisense TV, it can be caused by a number of issues ranging from compatibility issue to human error to to network issues from your Apple device, your Hisense VidaaOS TV or your network router/Wi-Fi.

In summary, do the following if AirPlay is not working on your Hisense TV:

By following the troubleshooting steps above, you should be able to fix the issue and get your Airplay working on your Hisense TV.

If you found this guide helpful, don’t forget to drop a feedback. Let me know what issue you experienced and which of the troubleshooting procedure highlighted above fixed it for you.