The question is quite simple but many SEOs still don’t know. 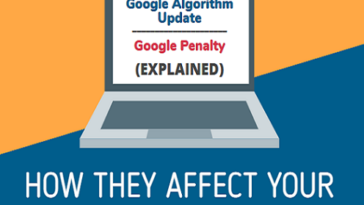 What makes a Google Penalty different from a Google algorithm update?

In order to make this interesting, I am going to deal with each one of them one after the other.

Also, I will tell you how each one of them can actually affect your blog ranking on Google SERP.

What Is A Google Search Algorithm Update?

A Google algorithm is a complex system of codes which is used to retrieve data from Google search index in order to instantly deliver results to searchers.

Google is trying to provide the best results to its users.

Algorithm updates are not focused on ANY particular blog.

While some have effects on all blogs, others are focused on a particular Blogging industry.

An algorithm update can have a POSITIVE or NEGATIVE effect on your blog/website.

So, how does this work?

Below is a blog that saw a high increase in ranking when January 2019 algorithm update was released.

P:S – The rise in ranking was not due to a seasonal keyword, and no change was made to the blog.

So, it was definitely the algorithm update! 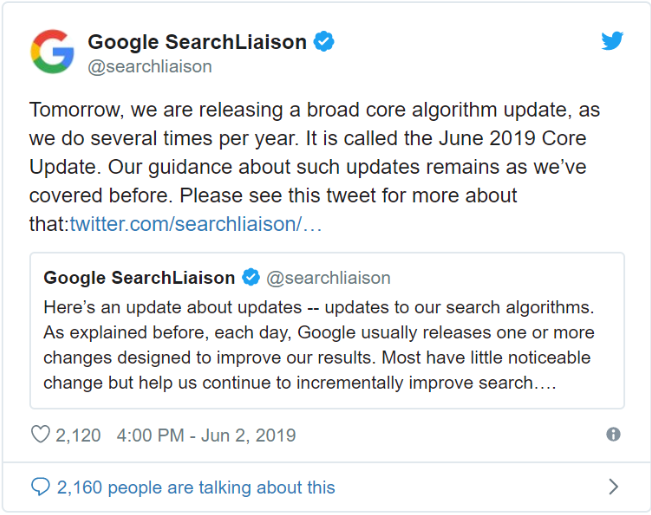 The same blog lost over 80% of its traffic after the June core algorithm update.

You are probably wondering why the blog lost its traffic after a Google algorithm update, even though the first update was a good one on it.

You can’t stop an algorithm update from hitting you, because they are automated!

But, you can prevent it by following Google webmaster’s guidelines.

For example, Google rolled out the “Page speed update” in June, 2018.

The Speed Update, which enables page speed in mobile search ranking📱, is now rolling out for all users!

Websites that have poor speed on Mobile will be affected negatively, while blogs that are very fast on mobile will see an increase in traffic.

As an SEO, you should have seen this coming and should have optimized for speed before then.

That way, you can prevent being hit negatively by that particular update.

So many other updates are released that way too.

In some cases (like the Google page speed, panda, penguin), Google tells us what the update is about.

In some other cases, Google does not say anything about it – like June 3 2019 broad update.

In fact, dailymail.co.uk SEO team reported over 50% lost in traffic after the June 3 core update was released in 2019.

There were other BIG losers and winners too.

You can find all Google algorithm updates from 2000 to the latest one released by Google here.

The best thing you can do to prevent Google updates from hitting you is to practice white hat SEO, write good content, nice design which is mobile responsive and optimize for speed.

Your users are the most important, put them first.

Look at Neil Patel’s opinion on getting around algorithm updates. 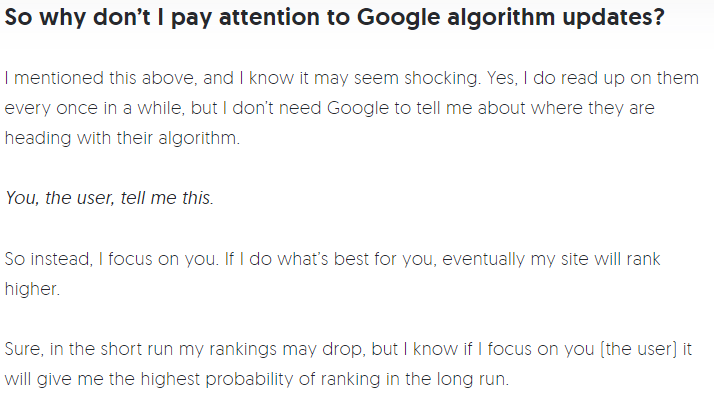 What Is A Google Penalty?

According to Wikipedia, a Google penalty is the negative impact on a website’s search rankings based on updates to Google’s search algorithms or manual review.

The penalty can be a by-product of an algorithm update or an intentional penalization for various black-hat SEO techniques.

You can get a Google penalty as a result of algorithm update or a deliberate effort by Googlers after manually reviewing your website for the Google quality webmaster guidelines.

A Google penalty can also be indirectly from an algorithm update.

And it’s simple – A Google penalty is always negative!

What Can Land You A Google Penalty?

Any action or practices that is against Google webmaster search quality guidelines can make your blog/website penalized by Google.

All these practices are collectively termed “Blackhat SEO”

Now, you may be wondering – “What the heck is that supposed to mean?”

In a bid to increase ranking, several Bloggers engage in fishy practices in order to trick Google to rank them higher.

While some Bloggers get away with it on the short run, those that are caught get penalized and end up losing a large amount of their traffic (if not all).

Even those who get away with it will eventually get caught as new algorithm updates are released.

Now, what are these Blackhat SEO practices?

Can A Blog Recover From Google Penalty And How?

Yes, it is possible to recover from a Google penalty.

Remember that there are two ways a website can be penalized:

Now, it is usually not easy to recover from a penalty hit.

It is even almost impossible when it is caused by a algorithm update – until Google make changes to their algorithm that might favour you.

If the penalty is manual, you might be able to recover from it.

First, you need to find what you are doing that is against Google webmaster quality guidelines.

That way, you can do the opposite.

For example, if you have low quality contents (or duplicate contents) or you managed to escape the last Google panda update, you might be punished manually.

So, you can remove the thin and duplicate contents and start focusing on writing quality contents.

Then, you can submit a Google reconsideration request here.

A loss in website’s traffic is not always a penalty.

It may be that your competitors are doing SEO better than you.

You can also lose ranking due to algorithm update without actually doing anything wrong.

The best way to avoid stories that touch is to do SEO the right way.

What causes drops in rankings the most; kw stuffing or unnatural backlinks? And what if grey hat seo is being practised, can this backfire?

It all depends on the algorithm update that is released around the time. Although some algorithms are already in place to catch any blog that does keyword stuffing or unnatural backlinks. However, I have seen many blogs doing both and still getting good results until a new algorithm update catches up on them. I can’t say for sure which of them causes “most” drop in ranking but I am quite sure that both are black hat SEO techniques.

From what I have seen, unnatural links tend to be detected and acted against faster. 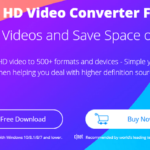 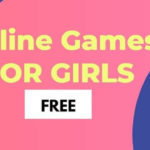